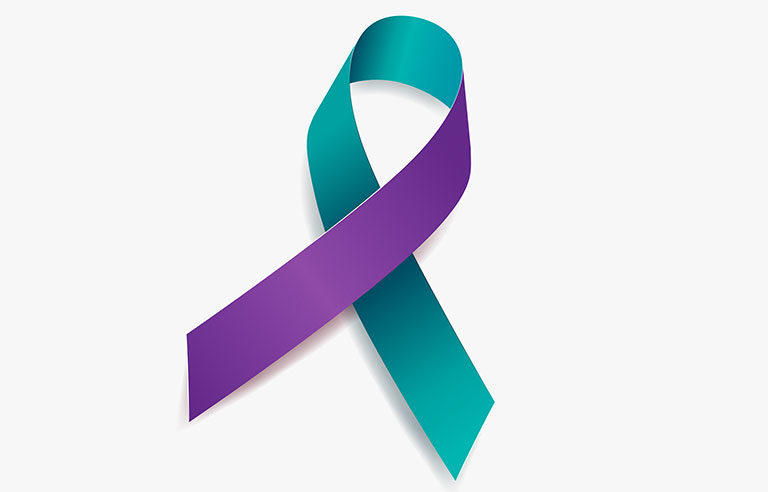 September marks Suicide Prevention Awareness Month in the United States. Based on recent data from the Centers for Disease Control (CDC) and the National Institutes of Mental Health (NIMH), suicide is the third leading cause of death among people aged 15-24 in the U.S. and suicide is the 12th leading cause of death overall in the country. Lesbian, gay and bisexual youth are nearly four times more likely to attempt suicide than straight youth.

As noted above, recent reports demonstrate that suicide rates for young people have increased in recent years. The conditions of the pandemic weighed on all of us but took a particular toll on young people, who were forced to forego many milestone events and activities in lieu of social distancing and safety.

Budson notes that while suicide has always been present in society, there are numerous stressors, including the conditions of the pandemic, that have likely led to a steady increase in suicides since the late 1990s. “The world has become more complex,” explains Budson. “We are more connected, and yet, less connected in a way as well.” According to Budson, one reason for this ambivalence is a result of the proliferation of social media. Young people can immediately see if they were left out of social event as their peers are quick to post images online almost instantaneously.  Likewise, social media applications are often the vehicle to compare themselves to others in their peer groups and to celebrity figures as well; these issues are further exacerbated by the high levels of perfectionism in today’s generation of college students. These factors can contribute to feelings of stress, anxiety, and depression.

In addition to the cacophony of voices and viewpoints presented on social media, the twenty-four-hour news cycle depicts global crises including wars and famine, climate change, and violence; these existential crises are repeated in interminable media loops. Viewers are confronted by numerous upsetting information and images, including those of mass shootings at schools and other public spaces. “Part of the gun violence that is occurring is also correlated with suicide,” explains Budson, stating that over fifty percent of suicides are completed with a gun. All these factors can impact students’ mental health.

Faculty are poised to note changes in students’ behavior due to their sustained contact with students over the semester. There are several behaviors and warning signs of depression and/or suicidal ideation which faculty should note and act upon. According to Budson, there are some behaviors that are obvious calls for help but there are other cues that are more covert.

Physical changes like weight gain, weight loss, or a decline in hygiene may indicate a person is struggling.  “Bizarre behaviors—even that is subjective to some degree—can indicate an issue, but we might also pay more attention if they have their head down more in class, or if they seem restless,” states Budson. If a student appears disoriented or if their communication style seems quite tangential and/or it is difficult to track what they are saying, there may also be a need for some intervention.

Signs of depression may also run counter to conventional wisdom about the subject. “A lot of times,” explains Budson, “people tend think of someone in distress as being tearful and sad, but people miss a lot of irritability and anger as signs of depression.” Changes in mood can indicate a problem but so can physical signs (dark circles under eyes, etc.) which suggest a lack of sleep.

Changes in classroom behavior, such as missing class meetings and/or assignments, may also indicate a mental health issue. Depending on the type of course, faculty might even see themes in essays or assignments such as hopelessness, despair, and rage. Some students may self-disclose important information about family, financial, or transportation problems – all of which can be very distressing to students and may impact their general wellbeing.

Any of the signs mentioned above are cause for concern and may warrant intervention with an expert at the Wellness Center. “Being violent in a class,” however, “or threatening violence is a whole other level and cause for concern,” notes Budson. In cases where danger seems eminent, University protocol is to contact Campus Security immediately (313-993-1234).

Faculty, staff, students, and others may refer a student who may be struggling with academic, personal, or emotional difficulties or who may be exhibiting concerning behavior to the Wellness Center. Faculty can access the following form to alert the University to about a student of concern.

Budson also recommends having a personal conversation with the student and spending time with them after class (or during office hours) to actively listen and support them. Beyond simply encouraging the student to contact the Wellness Center, Budson suggests that faculty can assist students in making a call or an email to the Center, or even walking with them to the Center if the situation requires immediate attention. “It can be helpful to call first to let us know that you are on the way over,” says Budson, “but we are prepared to sit down with someone who is in crisis.”

Finally, Budson and several other Detroit Mercy staff members are trained in QPR: Question Persuade Refer Suicide Prevention. Colleges and departments can book a training session with Budson and/or colleagues to better understand how to assist people in crisis. Budson explains that the training is like “CPR training but for suicide crisis. It teaches people the warning signs, myths, and facts, and teaches people how to be a gatekeeper (a community member that is trained to see the signs of potential suicide crisis and intervene). Just like we would intervene with CPR, this person is not expected to save this person’s life, but they are going to get them to a doctor; it’s a stop gap mode of helping them in the moment.” 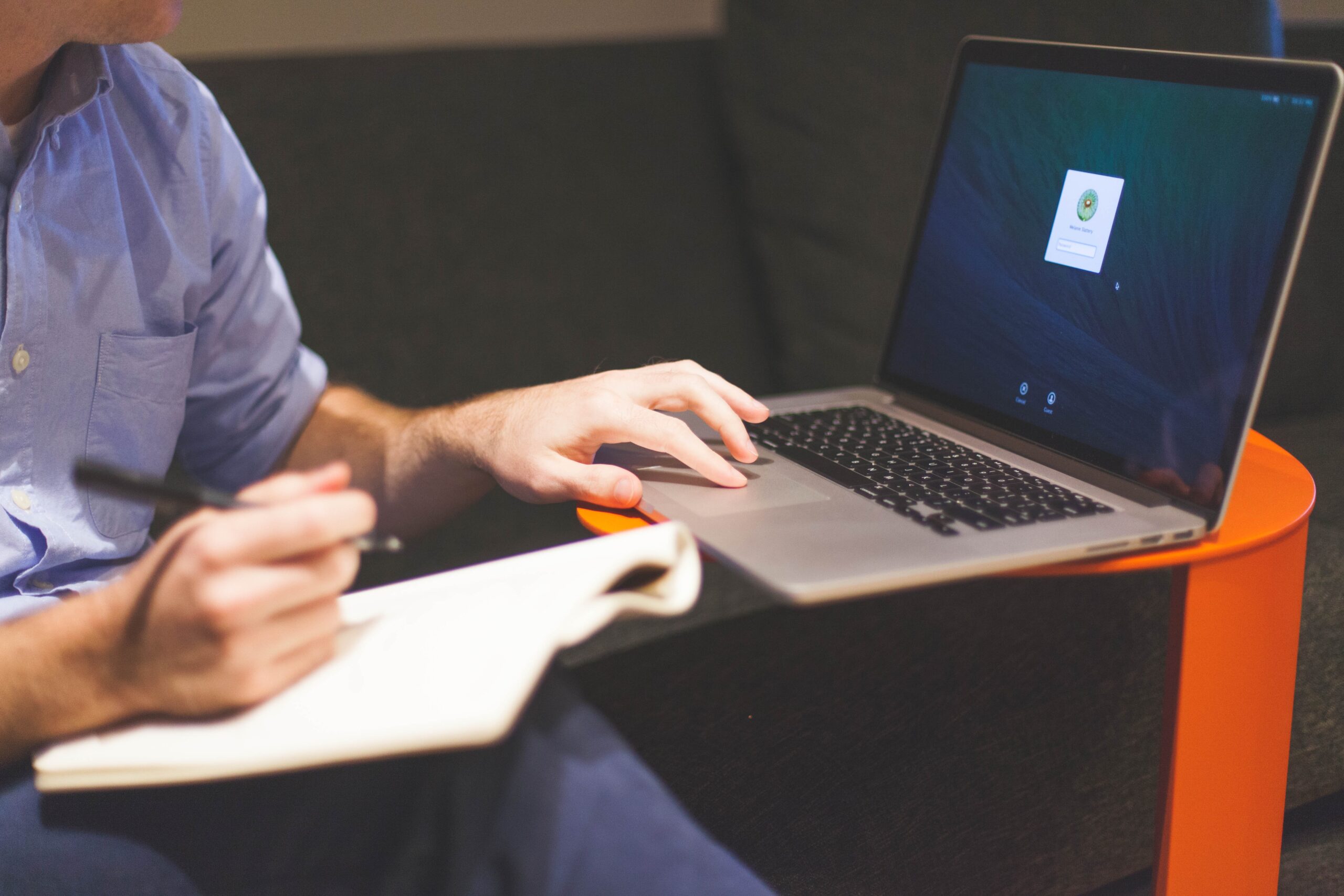 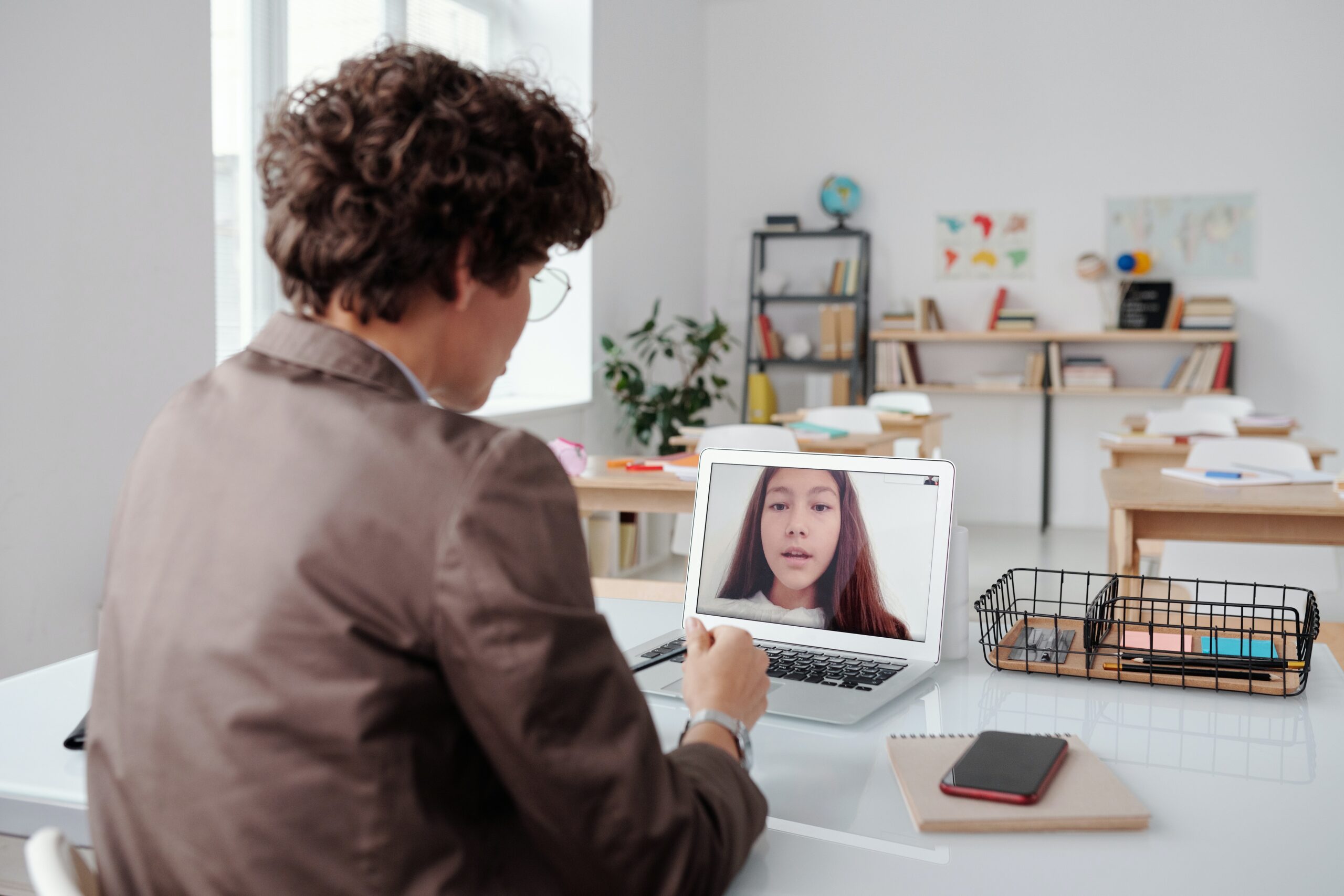 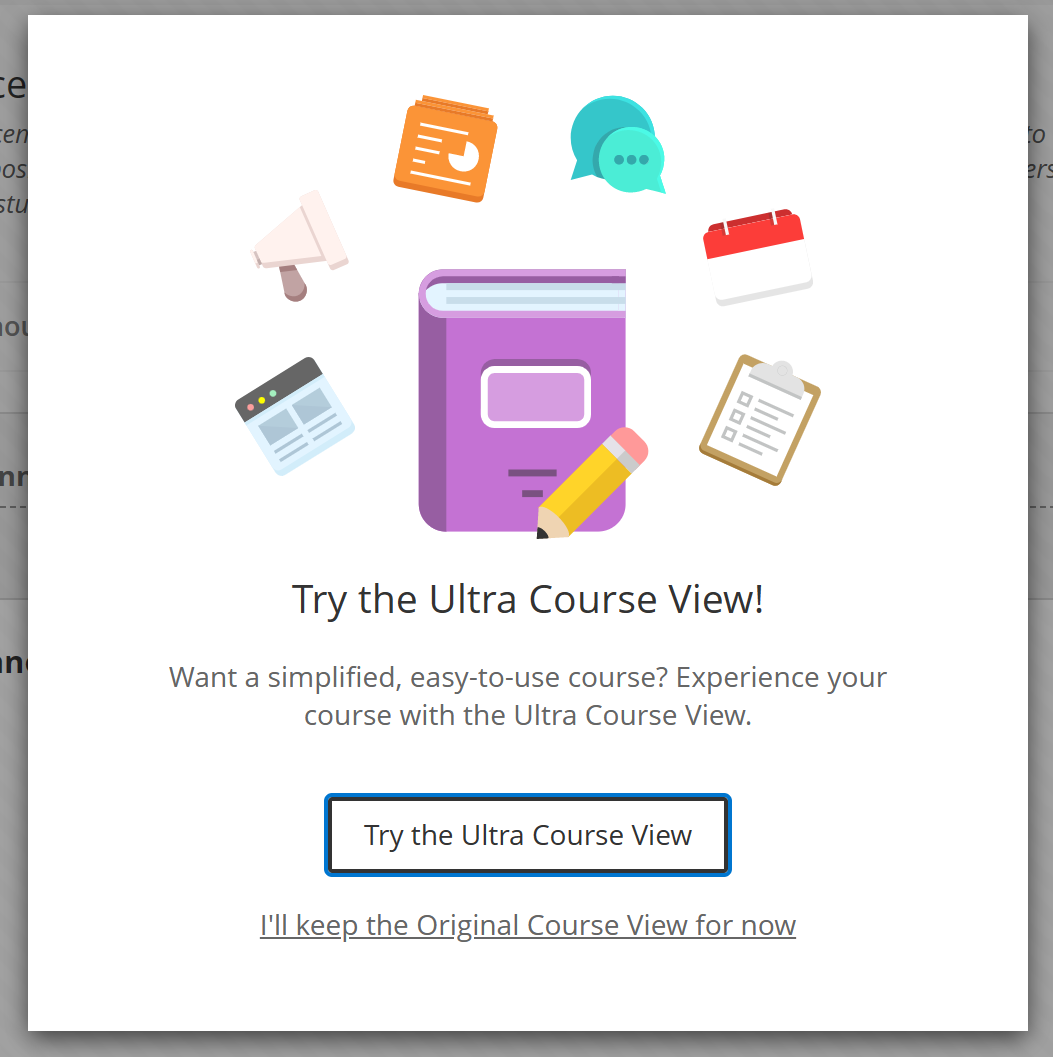 $0.00
Zoom Meeting
In this session, we will talk a bit about Ultra-style course sites. We will talk about how the Ultra style excels and the ways it [...]
More Info Book Now! 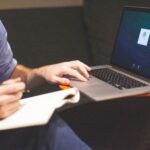 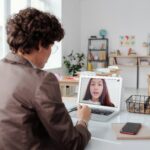 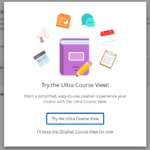